We just received our 2019 Honda Monkey 125.  While some folks in the vintage crowd have had mixed reviews due to its size, price, and break from tradition with a 125cc engine, we on the other hand are impressed.  First of all, we found it to be much nicer in person than in the pictures and advertisements viewed over the last couple of months.  All of us here (young and old) like the styling and especially the gas tank.  While it definitely is a lot bigger than our Z50s, it’s also a lot more comfortable for adults.  The seat is fantastic and the bike, in general, is considerably more comfortable riding than a Grom or Z125.  We also like the fact that it uses the same engine as the Grom.  Besides being a good engine, most of our existing performance parts for the Grom will now also work on the Monkey.  After quickly looking over the bike, we also think we can produce a few more cosmetic parts to enhance the retro style of the bike. It’s only been a day since we took ownership, but thus far we are very impressed with the Honda Monkey 125.  It captures the traditional styling but with the comfort and features of a modern bike. 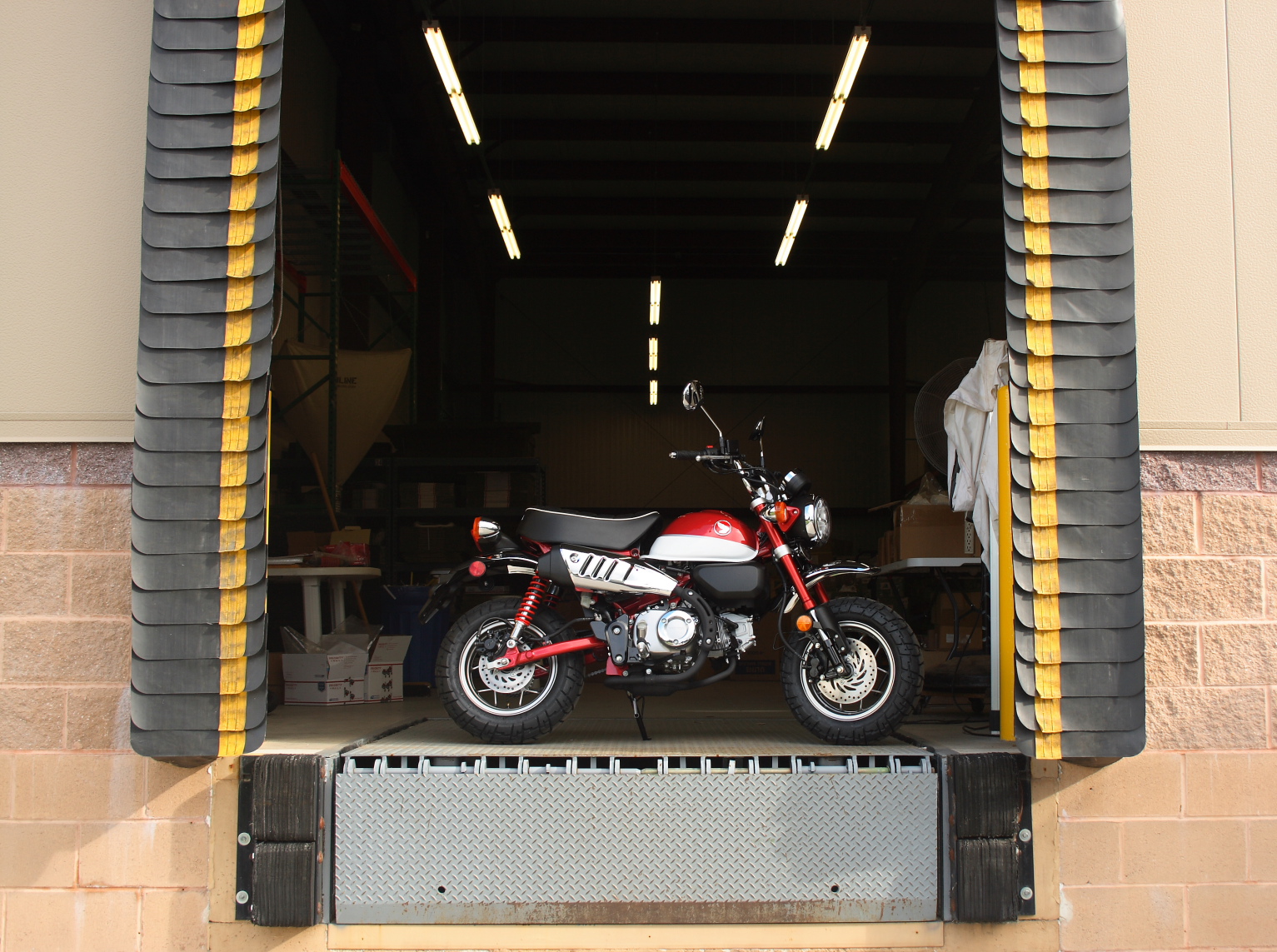 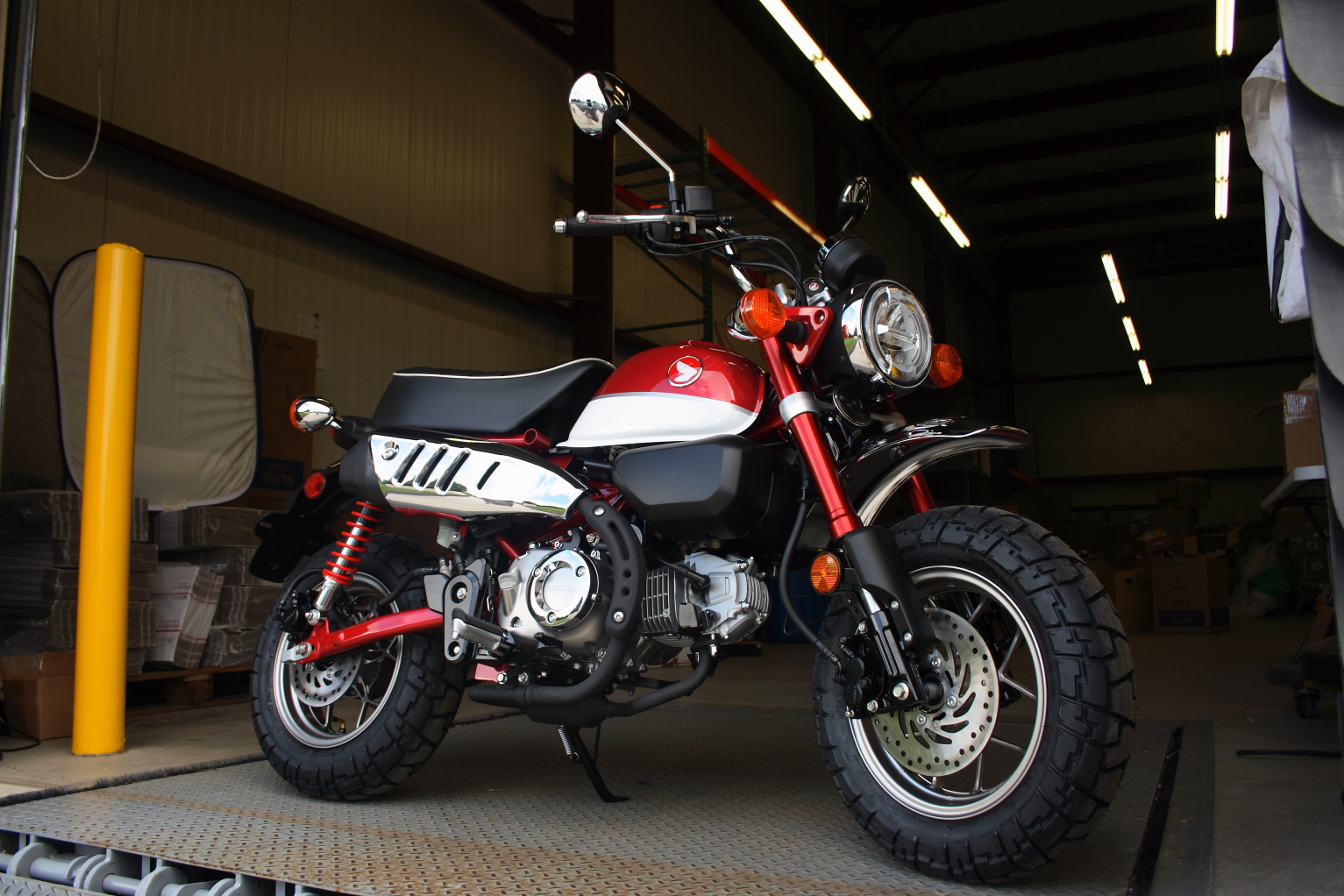