Get notified when product is back in stock

The best-selling Honda ever, the long-running Honda Mini Trail, was available in a huge range of models, even within each model year. The Honda Mini Trail Enthusiast’s Guide covers all Honda Mini Trails and Z50 bikes produced between 1968 and 1999. Author Jeremy Polson begins with a brief introduction of the models that led up to the Mini Trail, and then jumps into a thorough analysis of the many models and iterations that Honda has offered through the years. Despite the worldwide popularity of Honda’s best-selling model, no other Mini Trail book had been published, and the accuracy of information found on the Internet is suspect at best. For Z50 collectors and enthusiasts, this book presents facts and figures found nowhere else.

In addition to the hard facts regarding each model of each year, this book is filled with many rare photos that track the evolution of the Mini Trail, and unravel its mystery.

Often called the Z50 King, Jeremy Polson acquired his first Mini Trail at age 12. He became thoroughly hooked on the mini two-wheelers when he and his brother restored that original Mini while they were in high school. More than 200 Mini Trails have passed through Jeremy’s hands since that time, and today he owns 20 exceptional Z50s. 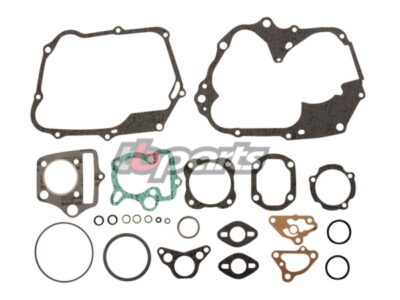 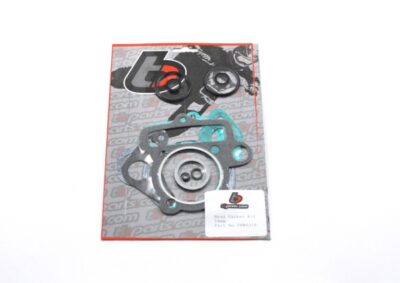 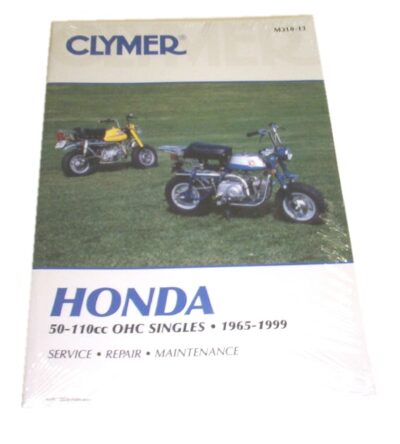 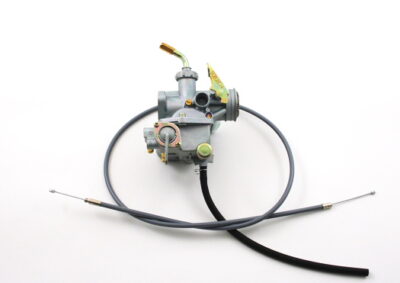 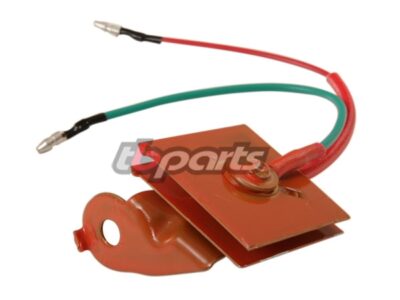 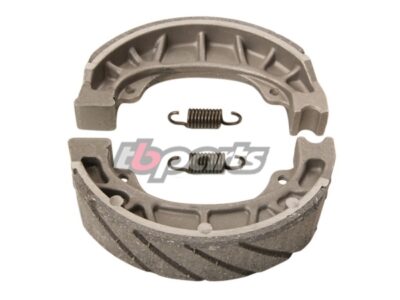 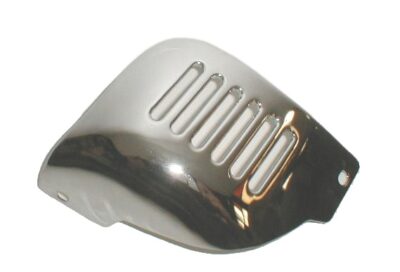