The Honda Z50 is without a doubt one of the most iconic minibikes to have ever been released, going ahead to serve generations of riders. It is fantastic for everyday commutes, and as a result it is often subject to a lot of systemic wear and tear. This makes investing in spare Z50 performance parts more or less an inevitable part of owning the bike. Before we get into what is in store for your repair and replacement needs in our store, let us take a look at this iconic bike and what made it so special that it was produced for more than 4 decades.

What makes it tick 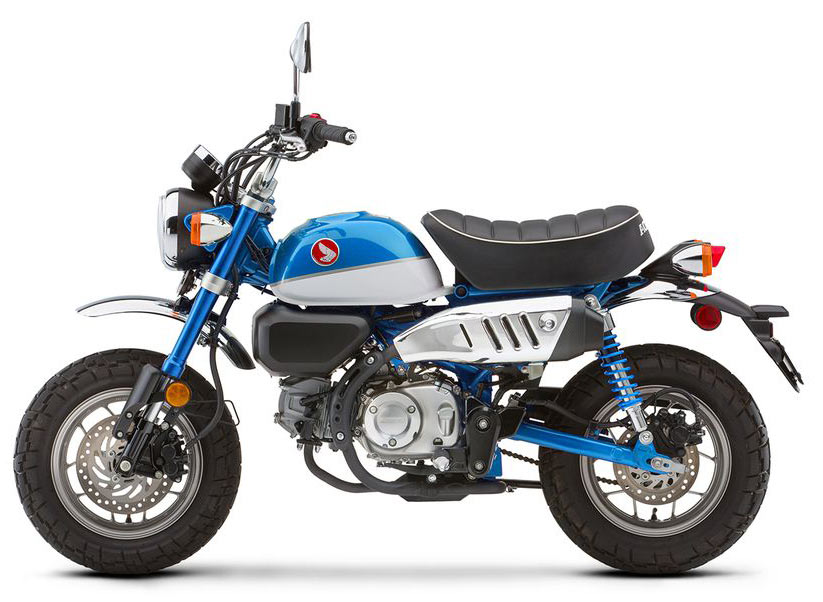 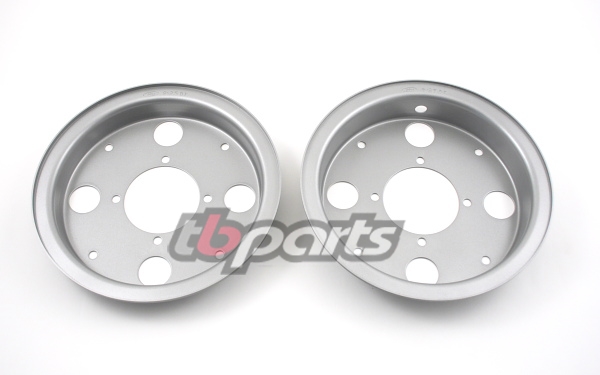 The Honda Z50 was first released in 1964. What many people do not realize is that it was designed to be an amusement park ride for kids. However, it became so popular even among adults that Honda redesigned it for street use and in 1967 released the Z50 version we know and love today. Since then, it has continued to capture the hearts of bike enthusiasts, whether as a collector’s item with its iconic status or as a simple everyday use bike.

These motorcycles are known for their short build, measuring a mere 56 cm in seat height. They also have a unique ergonomic flow which has riders sitting in a monkey-stance position. This is why they are fondly referred to as monkey bikes and though it takes some getting used to, it has not hindered the bike’s popularity.

Despite being released as far back as the mid-1900s, this bike has managed to stand the test of time. This is due to its high quality constructions, compact design and an ever-evolving engine. As of its latest release, the Honda Z50 had a 50cc engine with a 4.5 horsepower output. This is more than enough for an everyday street bike.

The one issue with this bike is the fact that it is not the cleanest option in terms of emissions. This is why it was discontinued. However, with proper maintenance of the engine and exhaust systems, including components like the Z50 Big Bore Kit, this should not be too much of a hindrance to you enjoying the full novel monkey bike experience.

Common issues and Z50 parts that will come in handy

The bike was in production for nearly 50 years. With each new release, Honda actively sought out and solved as many of the issues as they could. However, older and more problematic Z50 bikes remained in circulation. As a result, the kinds of issues you will have and the Z50 performance parts you have to buy greatly depend on the year of release and the overall amount of wear and tear the bike has experienced.

To make it easier for you, here are a few of the most common issues you may experience with the Honda Z50 and how the many specific spare parts and accessories below will help make your life easier. 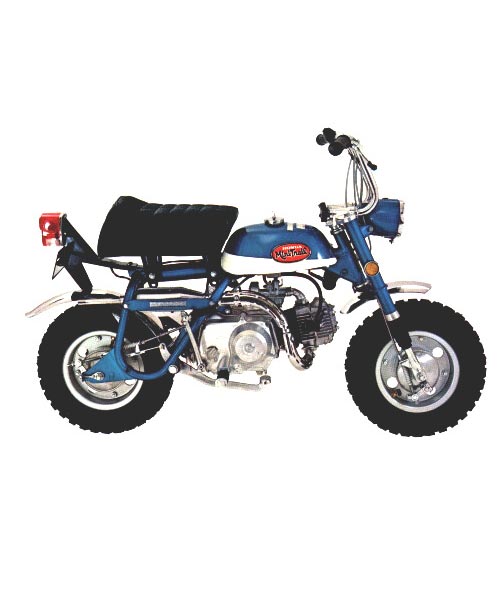 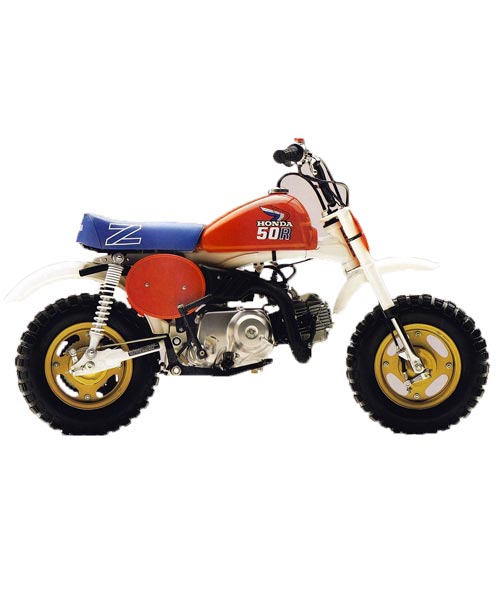 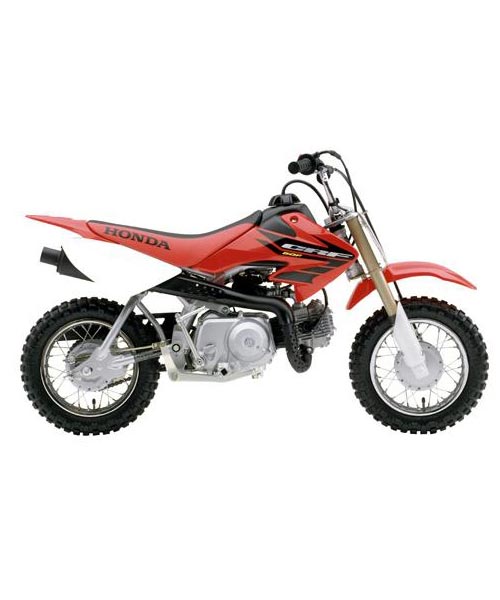 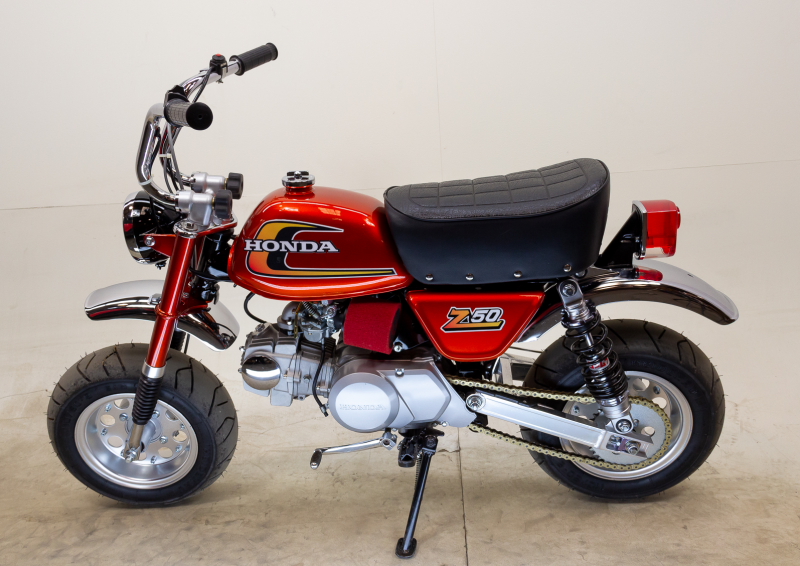 For the most part, Honda Z50 bikes are quite reliable when it comes to engine performance. However, with continuous use over long periods of time the performance may become compromised. This leads to all kinds of problems, ranging from engine leaks and failure to start to stalling under stress and overheating.

The Z50 Big Bore Kit will definitely come in handy for you in this case. It is useful in situations where time has caused natural deterioration of the engine and helps boost its capacity and functioning.

Carburetor issues are also a common occurrence in this case. More often than not, the problems are because the carburetor has become dirty. This in turn hinders proper flow of air and fuel in adequate amounts to properly start the engine. It could cause problems like stalling, a noisy engine, black exhaust fumes, backfiring, overheating and many other complications.

This makes a replacement carburetor one of the most important and by extension most popular Z50 performance parts in our catalogue. It may be a small part but it will make the world of a difference in your Z50 bike’s performance by giving it a new lease on life.

Honda Z50 motorcycles are designed for street use on fair terrain. As a result, the suspension and shock absorption systems are rarely damaged even by wear and tear. However, if the bike is used a lot, put through rough roads or mishandled, the delicate shock system may deteriorate a lot faster.

If this is the case with your bike, we have several accessories for you including a high quality shock set that should get things back on the right track.

These issues are more common with older releases of the Z50 bike. They result in all sorts of electrical issues, from failure to start to poor transmission and reduced power output. In this case, it is the electrical components that are usually in need of replacement, in which case we have a wide variety of options from spark plugs to ignition coils.

This is another problem you will most likely experience if you decide to go vintage with your Z50 or you have had yours for a long time. For this we have regular replacement parts including frame components, chains, and even little pieces like screws and bolts.

This minibike may no longer be in active production but it is still very prolific in the biking scene. Whether you have one or are planning to get one second-hand, you now know all you need to know about what makes it special and what could go wrong.

The best part is that you also know where to get the very best high performance spare parts for the bike, whether it is a Z50 Big Bore Kit for the engine or even frame replacements. So head over to our Honda Z50 parts catalogue and you will undoubtedly find exactly what you are looking for to get your iconic machine back on its wheels and ready for one more spin. 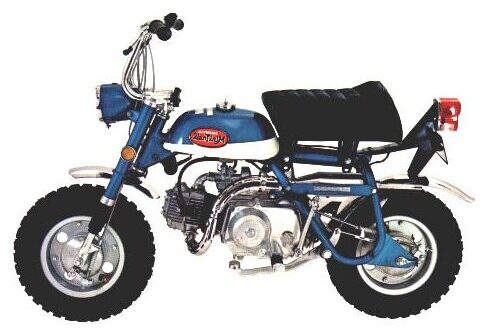